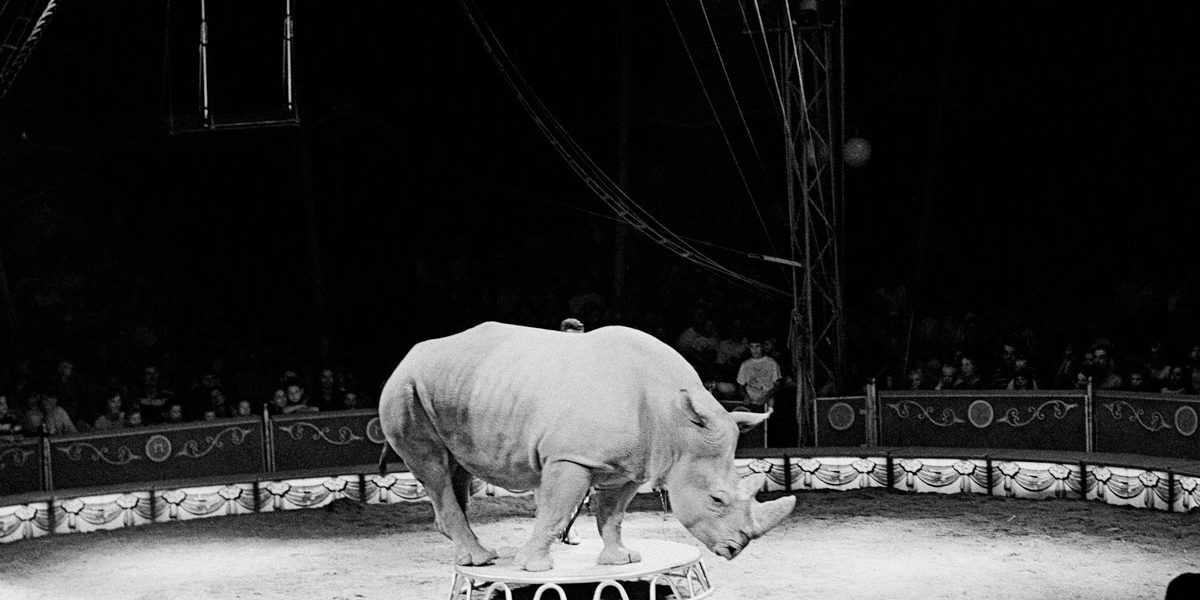 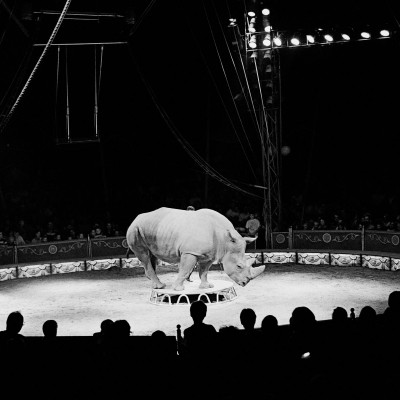 The 35 exhibition brings together three and a half decades of photojournalist work by Jože Suhadolnik, a photographer who has made his mark on Slovenian media as well as the sphere of art photography. The selected photo stories feature diverse topics; some have held the artist’s attention throughout his career, whereas others are to be found in certain projects reflecting current developments.

With a certain amount of nostalgia, and critical distance, the exhibition recalls the traditional photo essay form that was frequently used in the golden era of international illustrated magazines–such as Life, Look, Picture Post, Berliner Illustrierte Zeitung and VU–from their early development in the 1920s and 1930s to their demise in the early 1970s, which was supposedly due to the supremacy of the television medium. As a matter of fact, the photo essay had never quite found its place in Slovenian press, yet pioneering photography editors of certain newspapers succeeded in securing photography a legitimate position in daily newspapers, as well as weeklies and magazines. Today, photography, and with it photojournalists, might be putting up their biggest fight to date for their right to remain in newspapers and among editors. But despite everything, photo reporters who have made their mark and have a strong signature, Jože Suhadolnik being one of them, have succeeded in reaching further, progressing from newspaper spreads into galleries, zines, photo monographs where they have become a rarity, a museum item or artefact. They focus on their eviction from their primary environment, which, rather than the appearance of new media, was due a tendency to obscure the visual messages that were too revealing of contemporary society, by that society, as well as self-interested, neocapitalist ways of thinking that were assumed even by supposed messengers of democracy.

The series turned photo essays¬–including Circus, Chernobyl, Zatolmin Cheesemakers, Eritrea, Morning Walker and other topics, some omnipresent, others quite obscure–tell of the author’s career, his sensitive, critical, yet all embracing photographer’s gaze overcoming geographical and temporal shifts with ease. Although loyal to the documentary genre–to a great extent but not exclusively–his photo stories have a piercing puzzling note, a constricted feel of anticipation, a premonition of emptiness. Infallibly original, they actually turn out to be faithful narratives, in other words, the photographer’s experience of manifest reality. Suhadolnik’s black-and-white technique often exceeds itself: His search for the light in precious blacks leads into a black-and-black expression of his, in which the spectator may uncover a thousand shades of its message.