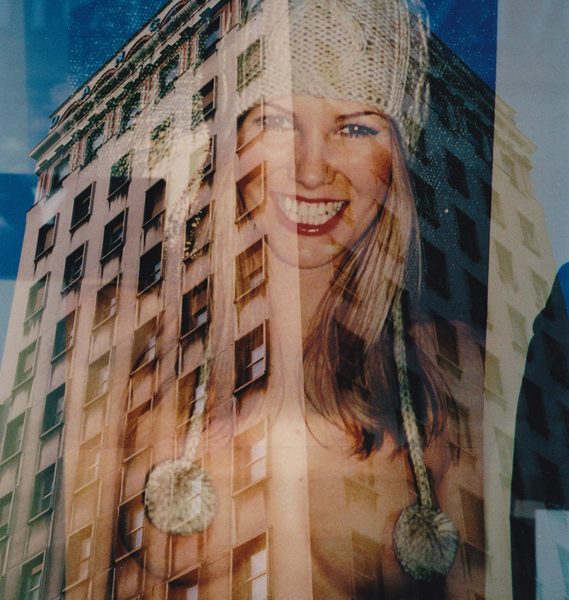 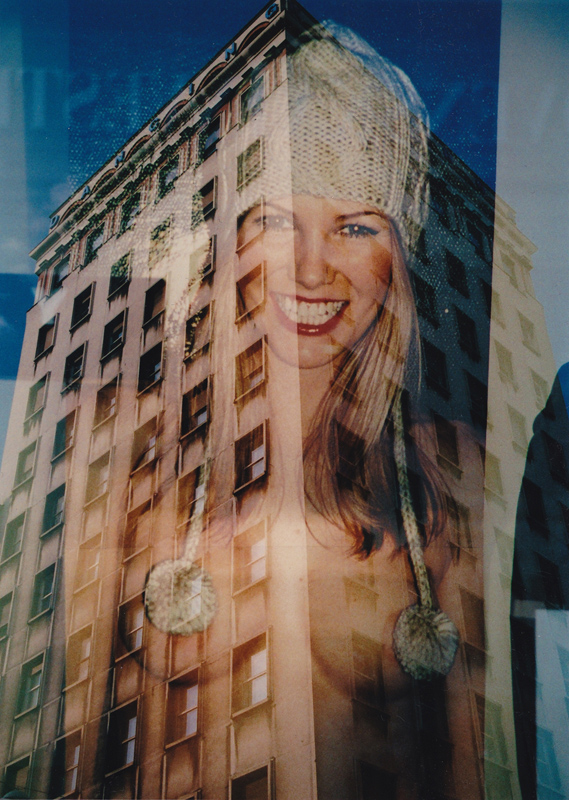 Dušan Merklin – Mick is not interested in applying new trends in contemporary photography to his work. Instead, he remains true to his own experience; the experience of an individualistic planetary wanderer. His images carry an almost classical quality; their magical poetry breathes with the spirituality of modern-day Sufism, anchored by the artist’s life. Rather than looking for entirely new, unique and self-sufficient artistic forms of expression, Merklin seeks a special yet universal form of communication.

Dušan Merklin’s exhibited works realise his dream-like artistic vision in a most refined manner. To a certain extent, his creative approach is in accordance with Marcel Duchamp’s claim that the role of the artist is not to produce entirely new artistic organisms but to choose from already-existing elements and combine them in ways corresponding to the concept of their art. In short, Merklin’s work captures the figural hustle and bustle, and documents its ever-changing nature without subduing or fixating it. The viewer gets a glimpse of the transforming visual features that characterize his thematic frame of work. Rather than focusing exclusively on the portrayed subjects’ features, the photographer allows change, and thus moves away from the expected, the usual. What we see are duplicated, figural, and fully realized photographic works in real time. Merklin is obsessed with life. This obsession is expressed in many ways, all of which combine artistic vitality with ambition, sarcasm with humour, as well as glamour with underground aesthetics. The intertwining of these elements, together with the variety of sources that inspire Merklin’s work, suggests that his artistic actions are slightly provocative. Positioned between traditional and contemporary photography, Merklin continues to seek new forms of expression, which he explores, tests and then brings to life in ways that are both interesting and up-to-date. Thus, photography-as-document becomes an artistic object, while creative work becomes a simple yet intelligent and opulent conceptual procedure. The art of Dušan Merklin is – in its conceptual essence – impersonal and slightly distant from real life; in portraying the subjects in new contexts, they become part of the artist’s subjective narration. Accidentally or not, the viewer might recognise a familiar face. These associations are there to supplement and strengthen our impression, our aesthetic experience. While Merklin provided the conceptual framework for his dramatic stories, it is the viewer’s task to interpret them in their own way. On the one hand, the exhibition visualises the artist’s developing aesthetic which aspires to classic photographic approaches, while on the other it offers an entirely different, spiritual interpretation. Dušan Merklin synthesizes and reveals the process of constant change. Instead of fake splendour and histrionics, we have been offered a dialogue between static elements and dynamic change in time and space. Moreover, we have been presented a view on depiction as it is – peculiar and transitory.