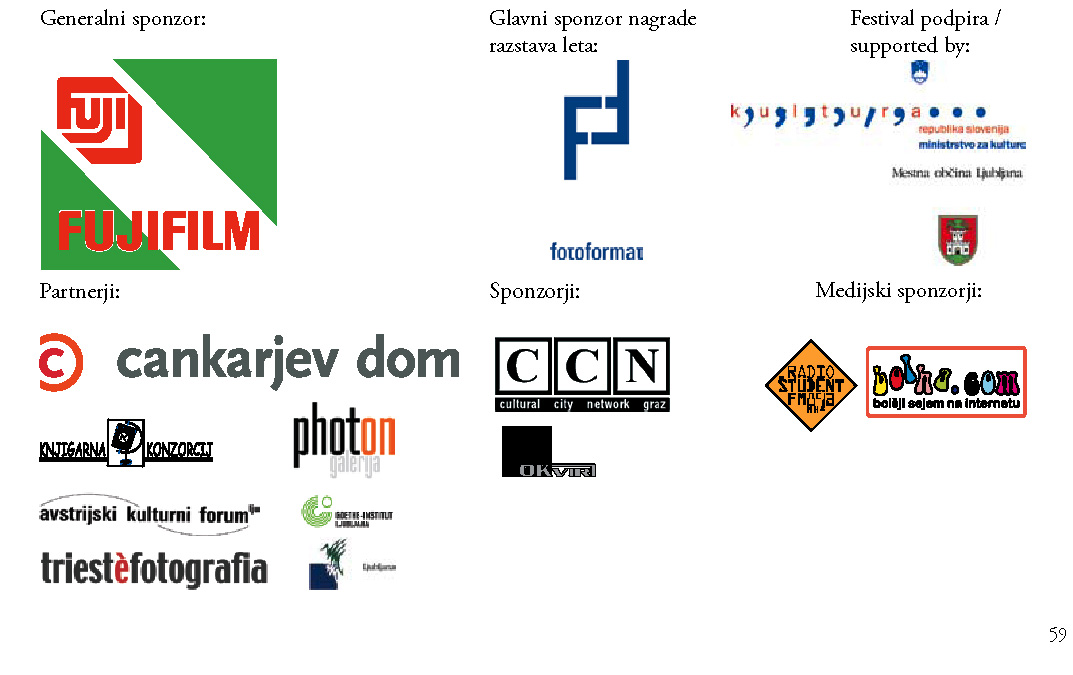 The exhibition title Sabes nadar/Can You Swim reveals, in the artist’s words, “the state of being caught in a power struggle.” For Petrič, swimming is not merely moving through water, but a symbol of drifting through life, through the energy of the food chain … a constant without which there is no life, in which everything constantly floats between the state of being the prey and the predator. “We live, therefore we feed on others and are food to others, we swim from jaws to jaws … We swim in the food chain, and it is the food chain that determines who stays and who perishes, who swims away and who doesn’t. Can you swim? How should one swim so as not to end up as prey to the predator? Like a shadow, Ophelia notes. Shadows drift between prey and predator, they are the one and the other, and at the same time, neither. Self-sufficient, they appear in the light, and take away light at the same time. Swimming between shadows does not depend on weather, time, or place; after all, shadows are our collective subconscious, transcending time, space, and language. Ophelia jumps into all waters, lonely, troubled, hungry, sated. She wants to swim — learn to swim — she can swim! Not only in the profane ocean, also in the sacral ocean, as the two flow one into the other and mix in the global ocean of our time. The Ophelia of today does not drown; today, the ocean is but a puddle, the profane in it looks sacral in reflection, and the sacral reflects as profane.” 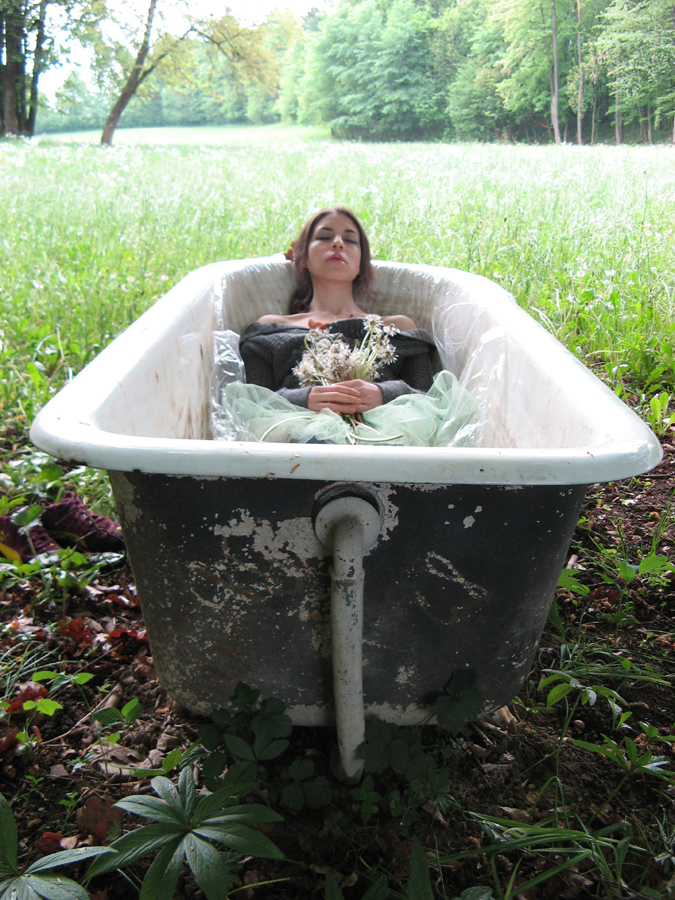